In 2018, the lab-scale proof of concept was realized. In January 2019, the 2,4 million euro Metal Power Project started which was financed by a subsidy granted by the province of Noord-Brabant and by the consortium partners. The aim of this project was to create the world’s first industrial iron combustion demonstration system. In February 2019, it was released that the 100 kW iron combustion system will be demonstrated at Swinkels Family Brewer where it will contribute to the brewing process in the Bavaria beer brewery.

At the start of 2020, the system – having a TRL of 4 – was technically finished. Next to the technical achievement, a techno-economic feasibility study was executed to evaluate the value-chain costs for different iron fuel use cases. Iron fuel was indicated to be economically interesting for multiple industrial processes. The demonstration at the Bavaria Brewery of Swinkels Family Brewers was planned for the 19th of May 2020 however due to the corona crisis it was postponed to the 29th of October 2020. 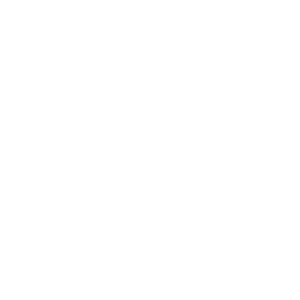 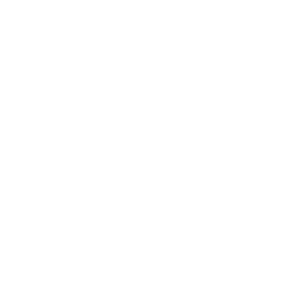 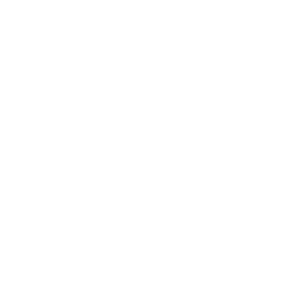 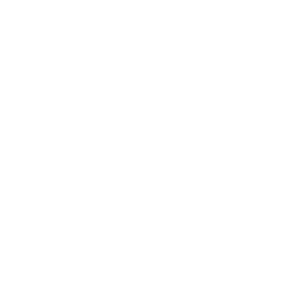 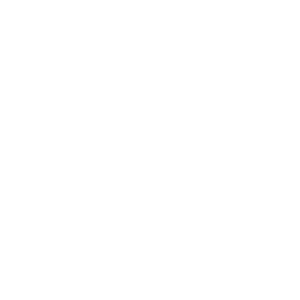 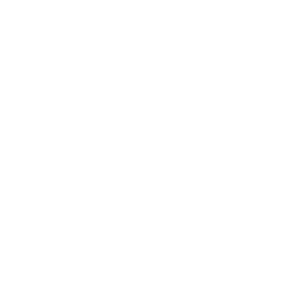 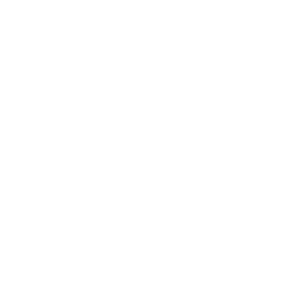 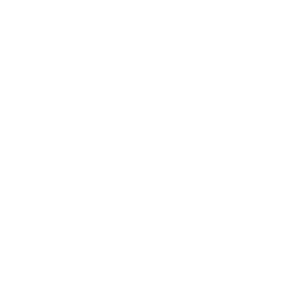 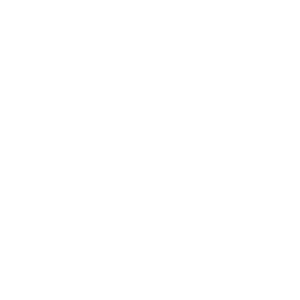 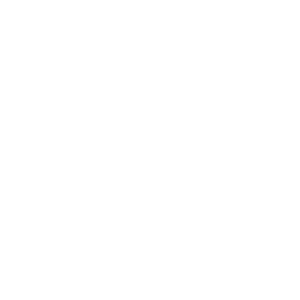 Subscribe to stay updated on the newest developments around iron fuel. From new events to publications to press releases, never miss another detail about iron fuel.